Year 6 in the Capital 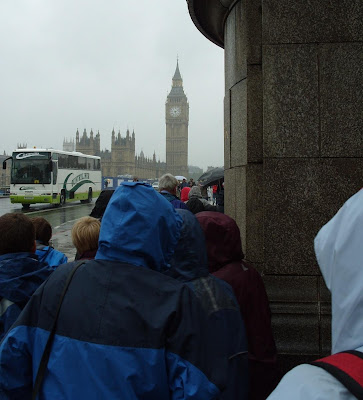 On Wednesday this week children from Year 6 - the top year of the Cathedral Primary School - went on a day trip to London. For many it was their first visit to the Capital, and there was a great sense of excitement in the group. The trip was organised as a reward for the children's excellent behaviour throughout the year, particularly on previous days out and residential trips. 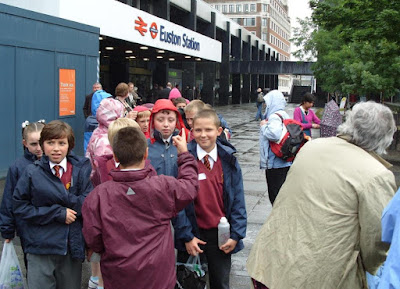 The children were accompanied by a number of staff members and Fr Andrew. They travelled by train, leaving Lancaster at 6:30am and arriving at London Euston just before 9:30am. There they were met by a coach which transported them for the rest of the day. 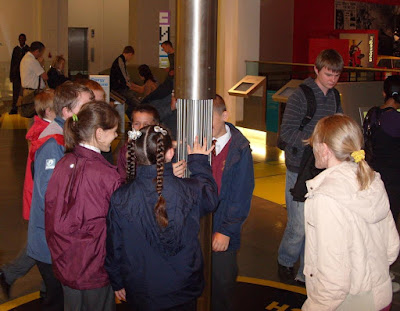 First stop was the Science Museum. At every corner there are interactive displays - the children were certainly not short of something to do! 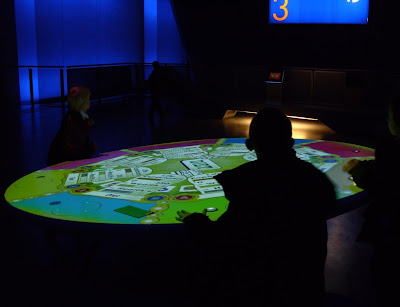 The Museum is spread over five floors; it could easily have been a day trip in itself. There was time to explore a few sections before heading off to a small Italian restaurant nearby for lunch. 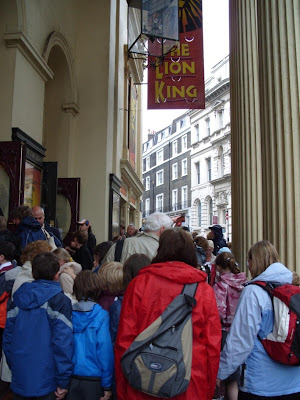 Next stop the Lyceum Theatre, for the afternoon performance of The Lion King. A visual spectacular - and two and a half hours away from the wet streets of London! 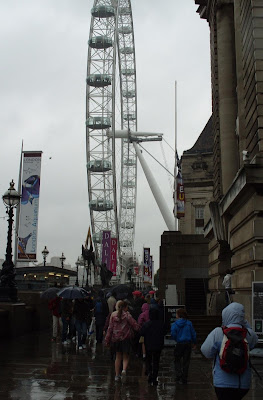 After the show the group headed for the London Eye. On a day trip there was little time to see the sights of London close up; here there was a chance to get a glimpse of most of them from a distance. 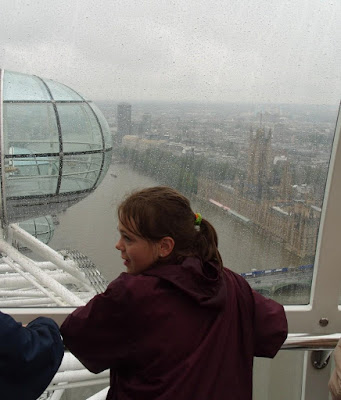 The Eye takes about half an hour to make a full revolution, giving plenty of time to look down on London's landmarks - especially the Houses of Parliament, a short distance away on the other side of the Thames. 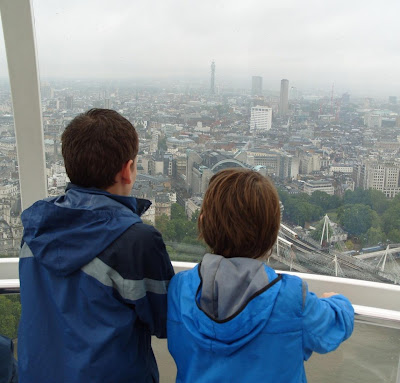 Despite the rain there were some breaks in the cloud allowing some spectacular panoramic views. Year 6 will leave the school in two weeks' time, reading for the next stage of their education. They will no doubt have some very happy memories of these final days.
Posted by Lancaster Cathedral at 09:20