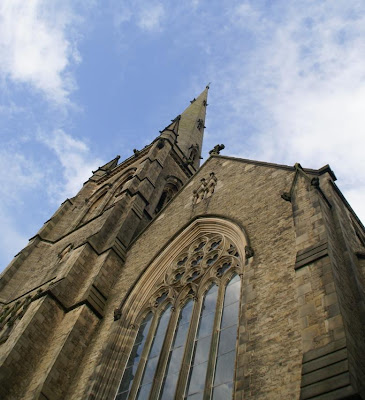 After an extraordinary anniversary year, we may well expect that 2010 at the Cathedral will be a little quieter. There is still plenty to look forward to, however, and today the blog takes a look at some of the likely events of the year ahead. 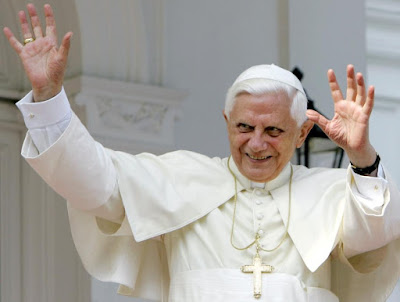 It now seems certain that Pope Benedict will visit Britain later this year, most likely in September. Details are yet to be announced, but we can expect a published programme by Easter. The visit will no doubt be an extraordinary event, and the Cathedral will play its part in promoting the visit and organising transport to the nearest venue. The blog, of course, will keep you fully up-to-date as details of the visit come to light. We'll also keep an eye on the 'Ad limina' visit of the English and Welsh bishops, who travel to Rome for an important meeting with the Pope. The Ad limina visits only take place every few years, and offer the bishops a chance to keep the Holy Father up-to-date with the life of the Church in this country. 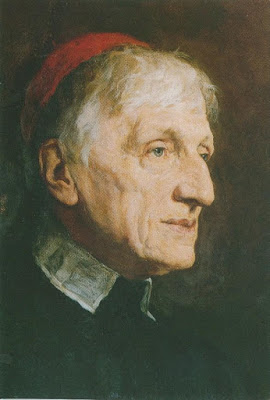 Another major event for the Church in England this year will be the beatification of Cardinal John Henry Newman, the 19th-century theologian who converted from Anglicanism. Again, we await details of the beatification, but it will probably take place in the Archdiocese of Birmingham and there is some speculation that the Pope himself will preside over the liturgy. If he does, it will be the first beatification at which he has personally presided. 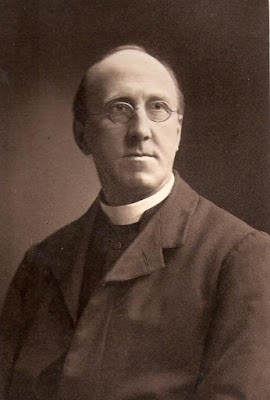 More locally, the celebrations of 2009 will be available to remember on a 150th anniversary DVD which will be available before too long - we'll let you know when, of course! We also plan to reprint the original parish history written by former rector Canon Billington, along with a second volume bringing the story up-to-date. These books will probably not be published until around the feast of the Dedictaion in October: keep an eye on this blog for more details. 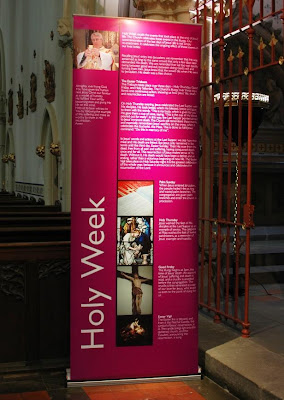 The Cathedral's popular 'Curious' talks will resume in Lent, with a series of talks entitled 'Curious about Holy Week'. These sessions will give parishioners (and anyone else who would like to come) the chance to find out about the Holy Week liturgy and its meaning. Later, in May, there will be four sessions called 'Curious about Mary', which will look at her place in the faith and life of the Church. 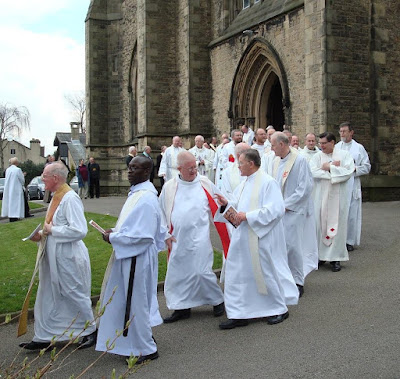 The Year for Priests continues until June, and in April the Cathedral will host a deanery Mass to mark the year. It's also an important year for the Ursuline sisters, who are active in our parish, as in November they mark the 475th anniversary of the foundation of their company. 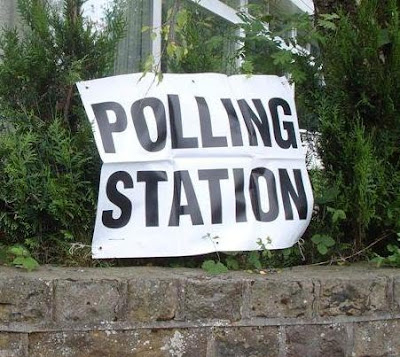 And finally... along with everything else that the year will bring... sometime before June 3rd the country will go to the polls in a general election. Our own Social Centre will once again be used as a polling station, and the blog will keep an eye on the Church's national and local involvement in the election proceedings.
Posted by Lancaster Cathedral at 10:13