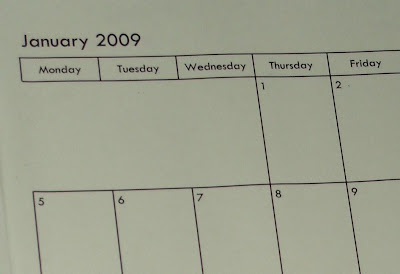 Today marks an anniversary that could easily slip by unnoticed. It was on this day in 1857 that the Cathedral's foundation stone was blessed. The occasion was marked with a fair amount of ceremony last year, as the launch of preparations for the 150th anniversary in 2009. The day was the subject of the very first post on this blog - for a nostalgic moment, click here! 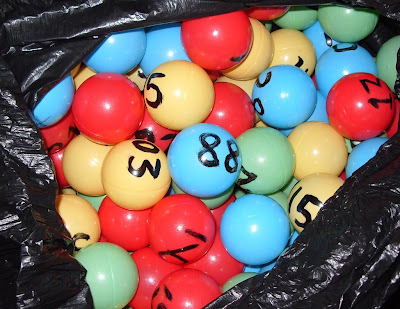 It was also on that day that the 150 Club was launched. Members pay £1 per week and stand a weekly chance of winning a £50 prize. Money raised from the fund will go towards funding various aspects of the celebrations in 2009. 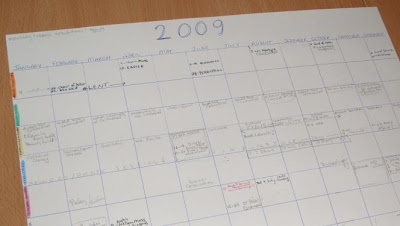 Preparations for 2009 are well underway. A range of events is planned, including a flower festival (June), social events, a pilgrimage to Rome and an exhibition in the city museum. There is to be a reprint of the original parish history published in 1909 (thanks to a dedicated team of volunteer typists) and a second volume to bring the work up to date. There will be great celebrations at Mass and Vespers on the anniversary of the Dedication (Sunday 4th October); several major concerts and recitals are also planned. It is hoped that alongside the parish, the whole Diocese and the city of Lancaster will be able to celebrate this anniversary. Over the coming months a programme for the year will be finalised; news will be published here (of course!) as it is announced.
Posted by Lancaster Cathedral at 18:24