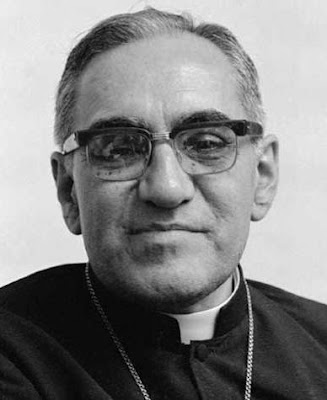 Next month many events will take place to mark the 30th anniversary of the death of Archbishop Oscar Romero, who was assassinated while celebrating Mass in March 1980. From the time of his appointment as Archbishop of San Salvador he began to show great concern for the poor and oppressed of his country, and this concern led him into conflict with the government of the time. This conflict ultimately resulted in his death, and his cause for canonisation is currently under consideration. 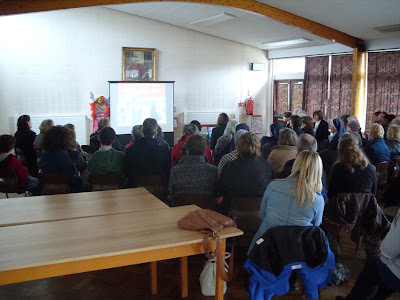 Yesterday our own Cathedral hosted events marking the anniversary of the Archbishop's murder. Although the anniversary is still a few weeks away, it has been marked now so that it does not interfere with the liturgy of Lent. Bishop Campbell celebrated the Cathedral's main Sunday Mass, at which the Archbishop was remembered. You can read the Bishop's homily on the diocesan website: click here. After Mass Jan Graffius of Stonyhurst College, a member of the Romero Trust, gave a fascinating talk about his life and the context in which his work took place. A good crowd turned out to hear her words, as can be seen in the picture above. 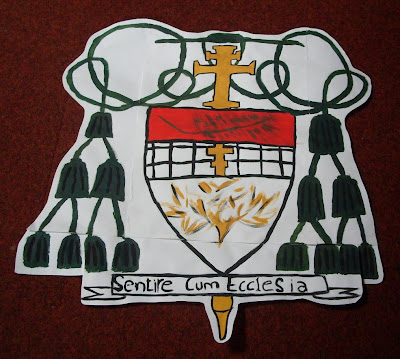