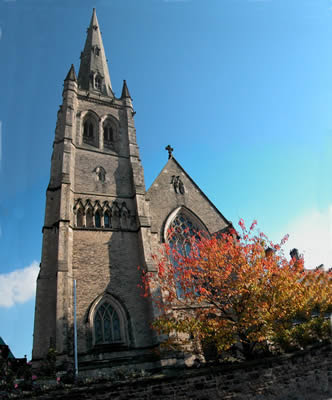 It's a risky business trying to predict the future, but today the Blog takes a look at what's lined up in the Cathedral Diary for this 150th anniversary year. The first parish event is a social on the evening of 17th January, which will include a more detailed preview of the 150th celebrations. In February we will see the first of several new dramas based on the life of St Peter; there will be more in June and October. 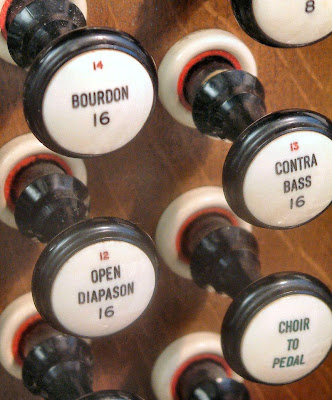 In March we expect to hear the organ sounding again, after a huge restoration programme. It will be put to good use at the many events taking place in 2009; among the non-liturgical events there will be recitals marking the 100th anniversary of Dr Dixon's appointment (May) and legendary American organist Carlo Curley playing an all-American programme on 4th July. 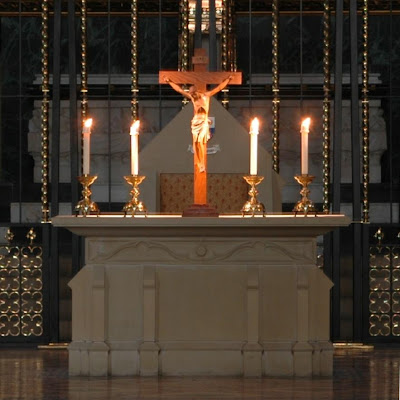 Holy Week (5th-12th April) is always the high point of the year, with the celebration of the death and resurrection of the Lord. There will also be daily sung Vespers during the Easter Octave (12th-19th April) to mark this most important of feasts. 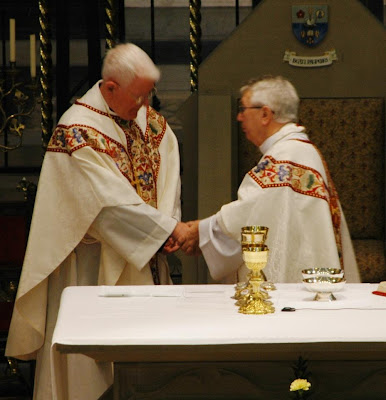 Later in the year we will bid farewell to Bishop O'Donoghue after nearly eight years serving the Diocese. Bishop Michael Campbell, currently Coadjutor Bishop, will take over with a Mass to inaugurate his ministry in early May. 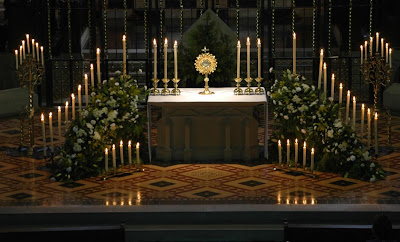 The Curious about the Eucharist? talks resume in March, with four talks in Lent and four in Eastertide. The course will culminate with the annual 40 Hours Devotion, taking place 11th-14th June (the feast of Corpus Christi). 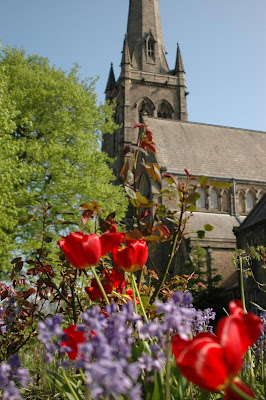 The Cathedral gardens are full of wonderful flowers in the summer months; for a short time the church itself will also be a floral attraction, with a Flower Festival taking place on the weekend of Saints Peter and Paul, the Cathedral's patronal feast (25-29th June). Bishop Campbell will celebrate the 10:30am Mass on the feast day (28th), which will also mark the end of the Year of St Paul. In July there will be an exhibition about the life of Anne Frank, taking place on the Cathedral site, with many school groups and individuals expected to visit. August is usually a little quieter; the main highlight is the feast of the Lancaster Martyrs (7th). 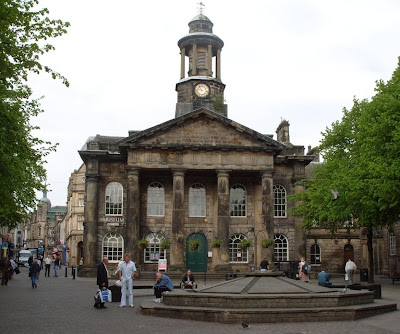 The City Museum will host a major exhibition about the Cathedral from 21st September to 20th November. Visitors will be able to learn more about Catholic Lancaster since the Reformation and about the founding of St Peter's parish. They will also be invited to come and see some displays in the Cathedral itself marking the 150th year. History lovers can also find out more about the Cathedral with the republication and updating of the parish history later this year, and Billington's Blog, a historical blog which launches today - click here. 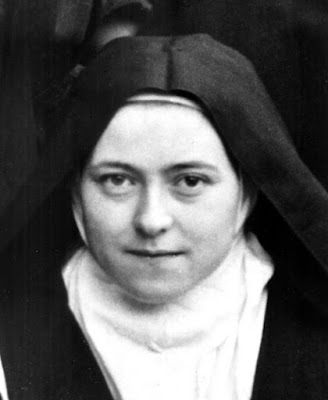 At the end of September the relics of one of the greatest and most popular modern saints, Thérèse of Lisieux, will visit the Cathedral for about 40 hours. The church will be open throughout as a great many visitors come for this important diocesan event, which takes place as part of a tour of England and Wales. It should be a time of great grace and a wonderful time of prayer in the final days before the 150th anniversary. 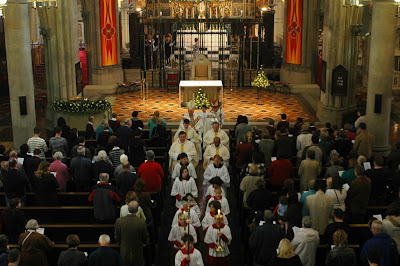 The great Feast of the Dedication will take place on October 4th, 150 years to the day since St Peter's was consecrated. There will be an open invitation to parishioners and visitors, and we hope to be joined by a number of bishops from across the north of England. Later in October there is a parish pilgrimage to Rome, before things begin to settle down again in the final weeks of the year. A full programme of concerts and events will also take place. It promises to be an extremely busy year, but one which will, hopefully, offer something for everyone to celebrate this wonderful anniversary. More can be found on the 150th section of the Cathedral's website, which can be found here.
Posted by Lancaster Cathedral at 07:00