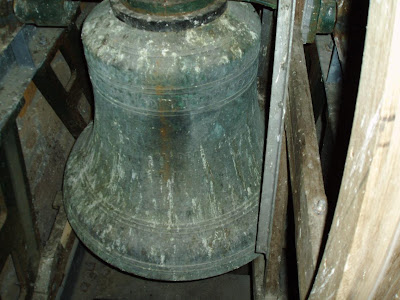 Three times a day - at 8am, 12noon and 6pm - the Angelus bell rings over this part of Lancaster. A few days ago one of our parishioners mentioned that he had been away on business in the Middle East. At the airport, a call to prayer was sounded and for a few minutes everything came to a standstill. He said that the experience had brought the Angelus bell to mind, knowing that many of those who hear the bell and know what it means will pause for prayer. 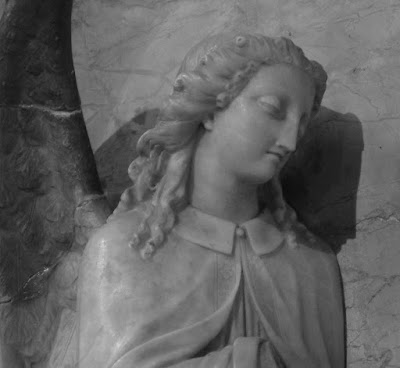 The Angelus itself is a prayer which calls to mind the events of the Annunciation. The Angel of the Lord declared to Mary; she consented to his message and conceived, so that the Word was made Flesh and lived among us. The Angelus recalls how the Incarnation of Christ was made known by the message of an angel. It was a declaration that demanded - and got - a response from Mary. Perhaps the Angelus bell is similar - it proclaims a message of salvation but also demands our response - to spend a moment in prayer. The Angelus is said publicly in the Cathedral every Saturday at midday.

Posted by Lancaster Cathedral at 08:31